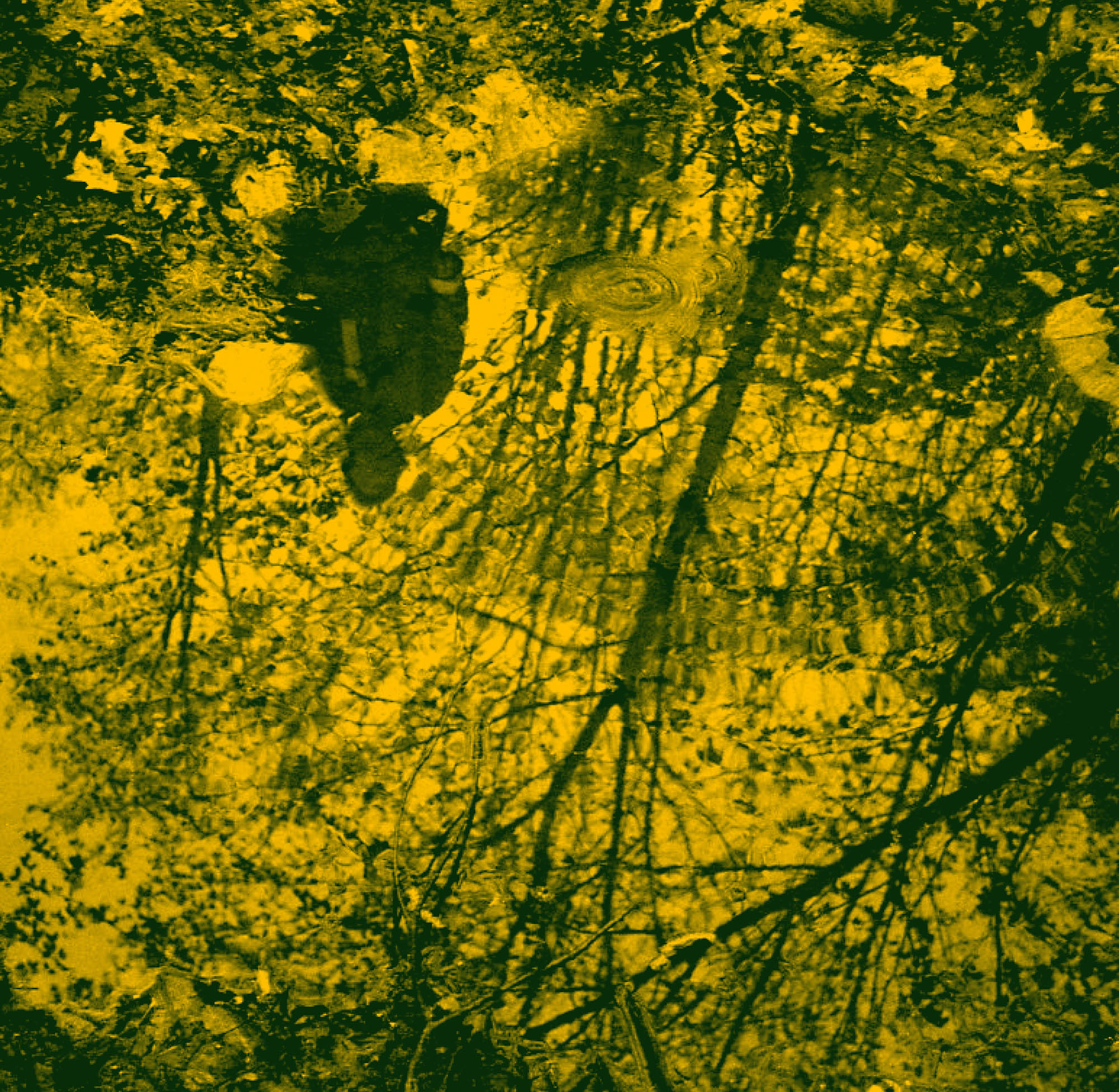 Brodie West draws upon a vast array of experience to formulate his unique take on jazz. West was a member of Dutch avant-punks the Ex during their collaboration with Ethiopian saxophone legend Getatchew Mekurya, recording and touring worldwide. He's also worked extensively with drummer Han Bennink, appeared alongside the likes of Hamid Drake, Achim Kaufmann, and Sandro Perri while fronting the octet Eucalyptus and collaborating in the duo Ways with drummer Evan Cartwright (who's heard here on drum kit, vibraphone and acoustic guitar). The quintet's remaining members include pianist Tania Gill, Josh Cole on bass, and drummer Nick Fraser who weaves a rhythmic lattice with Cartwright. The outfit's debut, Clips, garnered favourable press from publications spanning DownBeat to the Wire, the latter of which called it “exciting, eventful music of the highest quality.” Meadow of Dreams—a co-release with prolific and beloved Texan free-jazz imprint Astral Spirits—retains the quirky angularity of its predecessor throughout while providing a listen that's simultaneously more diverse and more cohesive. Minimalist etude-ballads lean up against swinging, stumbling unison melodies; energetic skronk cascades into tender reveries. It's a showcase for West's vision and versatility as both a player and composer, but not at the expense of the insightful contributions of his collaborators.